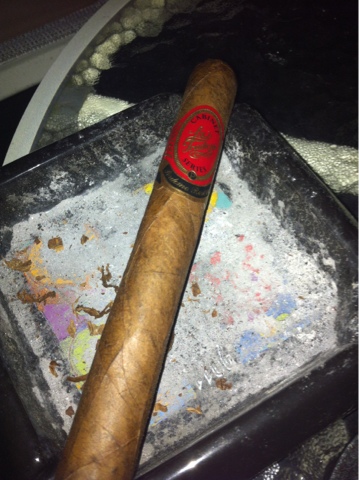 Appearance (0-20): The first impression is a positive one, with a darker wrapper coating the outside of this cigar. The red, gold, and black on the band stands out well against the background, giving it a nice feel. Some minor veins are present, though there is nothing major to note at all.
Score: 18 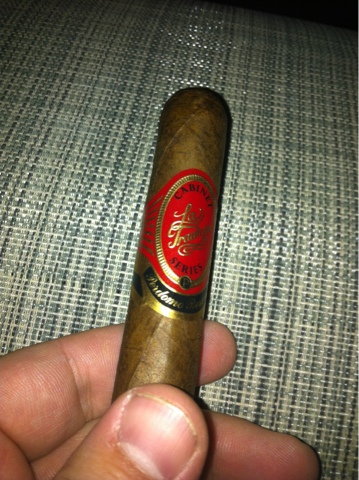 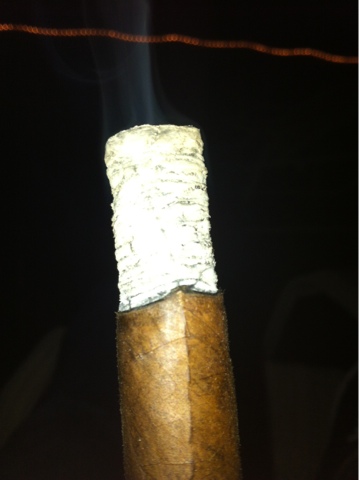 Construction (0-20): The Churchill size feels right, albeit a bit thinner with the 50 ring gauge. The initial cut yielded quite a bit of debris, which set off some alarms for me. Thankfully the cut wasn’t indicative of the rest of the construction, since this Perdomo smoked well. The light and burn was nearly perfect throughout, with about an inch and a half between ashes. The draw was a bit tight at first, but as it progressed it loosened up enough that it hit the sweet spot where it was only a slight tightness with a nice draw to it.
Score: 17

Strength (0-20):  The medium to full rating seemed spot on for the cigar, considering it tends to teeter between those two strengths at varying points of the cigar.
Score: 17 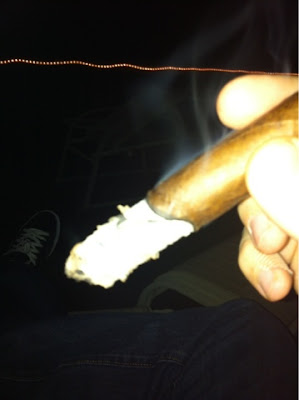 Flavor (0-20): The only unfortunate part of this cigar is its rather one dimensional when pertaining to taste. It begins with some nice pepper that fades into a sweetness that is reminiscent of chocolate. The pepper doesn’t fade away but instead seems to take a backseat until the final third, where it kicks up again. There are some minor woody notes that pop up throughout, but it blends well with the taste.
Score: 16

Value (0-20): For $5.00, this is a stick that will be consistent and last you about an hour and a half. Per the usual, these can be found sub-retail and I would consider that price to be right on for what it is.
Score: 18

Additional Notes: Paired with coffee on my deck. 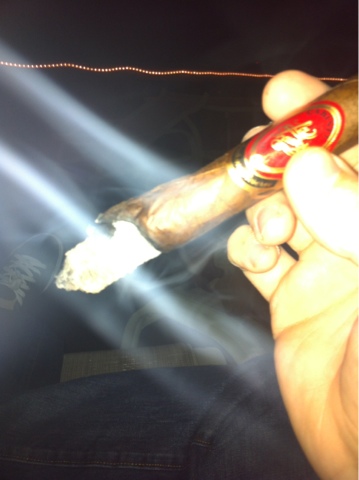 Overall (0-100): While I don’t consider this to be a top cigar, its definitely one I could smoke anytime and be happy with it. It has a decent consistent flavor that is matched by a good construction and appearance. Its worth having around if you are looking for something that you don’t have to think much about, but just want to sit back and enjoy.
Score: 86

Email ThisBlogThis!Share to TwitterShare to FacebookShare to Pinterest
Labels: 80-89, Perdomo